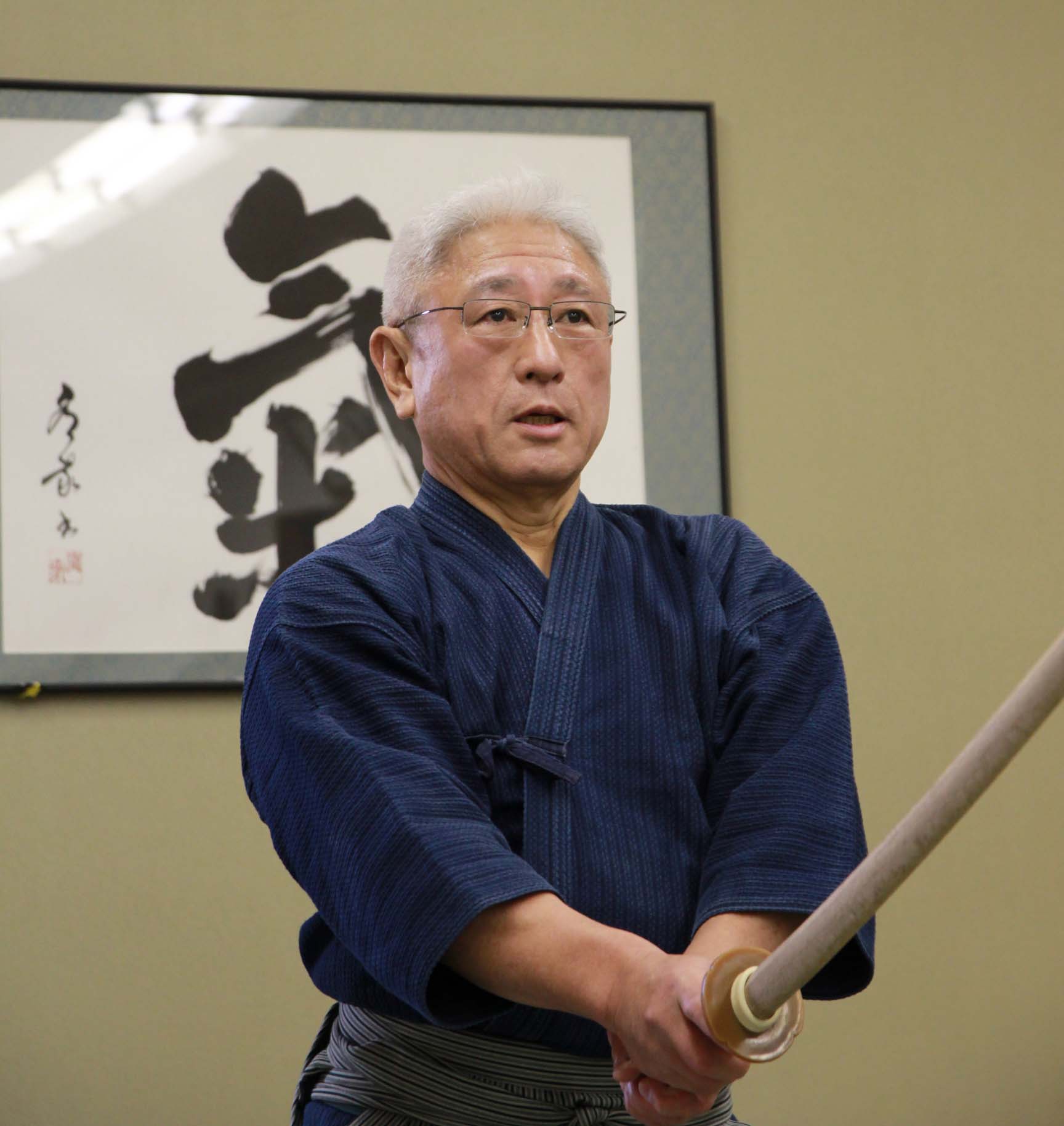 Yahagi Kunikazu, is the second headmaster (soke) of Ryushin Shouchi Ryu. Yahagi was introduced to kendo by his uncle at the age of 10 and commenced his kendo training in elementary school. He also trained in Judo from the age of 12, an art in which he later went on to earn the rank of 2 DAN at the Kodokan.

He would continue his martial studies through his formative years, and at the age of 30, he entered the NCR dojo (now the Nihon Zaidan Building) in Akasaka, Minato-ku, Tokyo, which was then under the authority of Kawabata Terutaka.

After nearly 30 years of diligent training under the tutelage of Kawabata, Yahagi was licensed by the International Martial Arts Federation (IMAF) as a Kobudo Hanshi 8 DAN and later succeeded in becoming a director for IMAF. This would mark the beginning of Yahagi’s international teaching career. 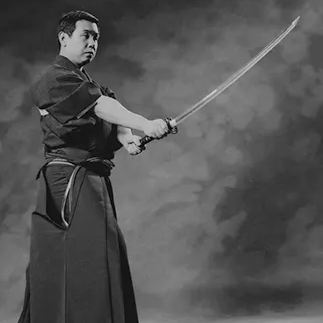 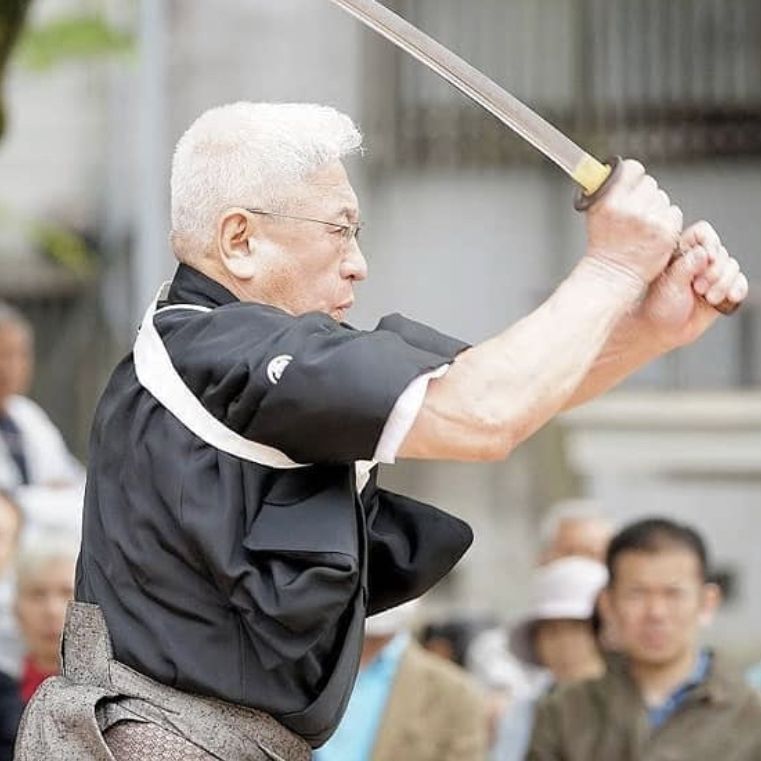 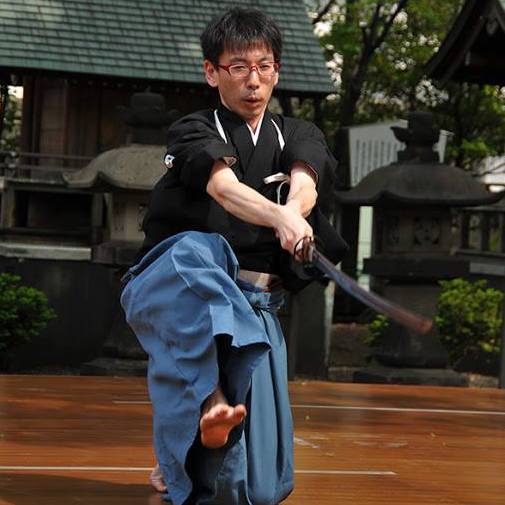 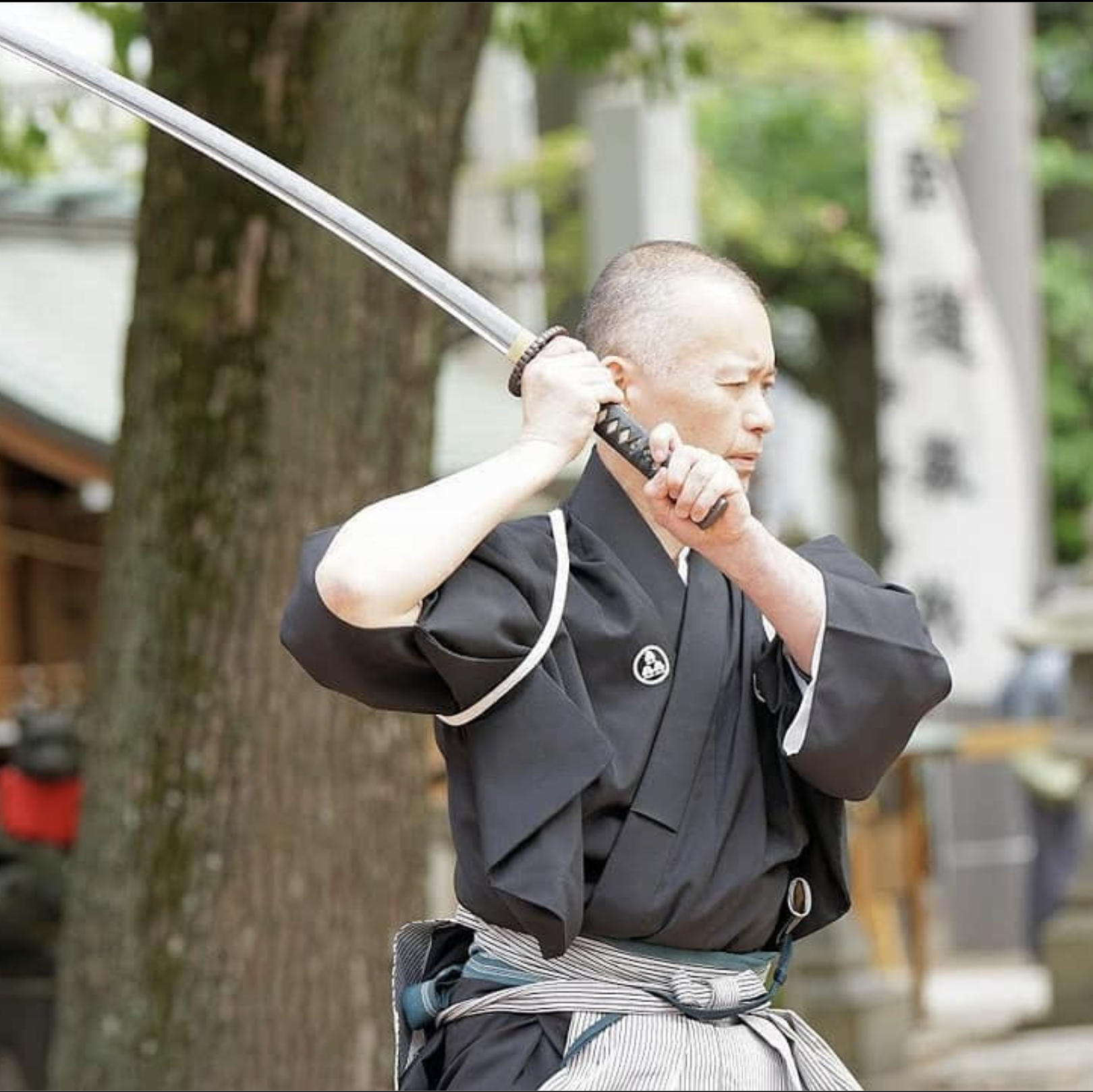 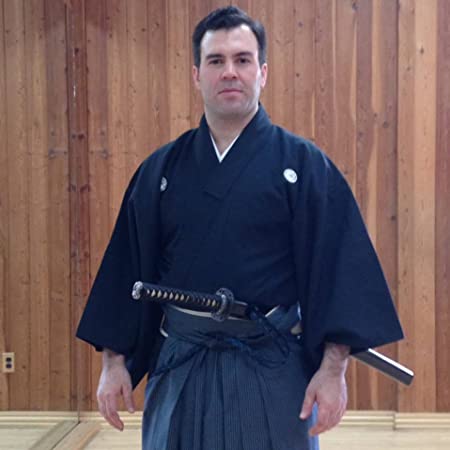 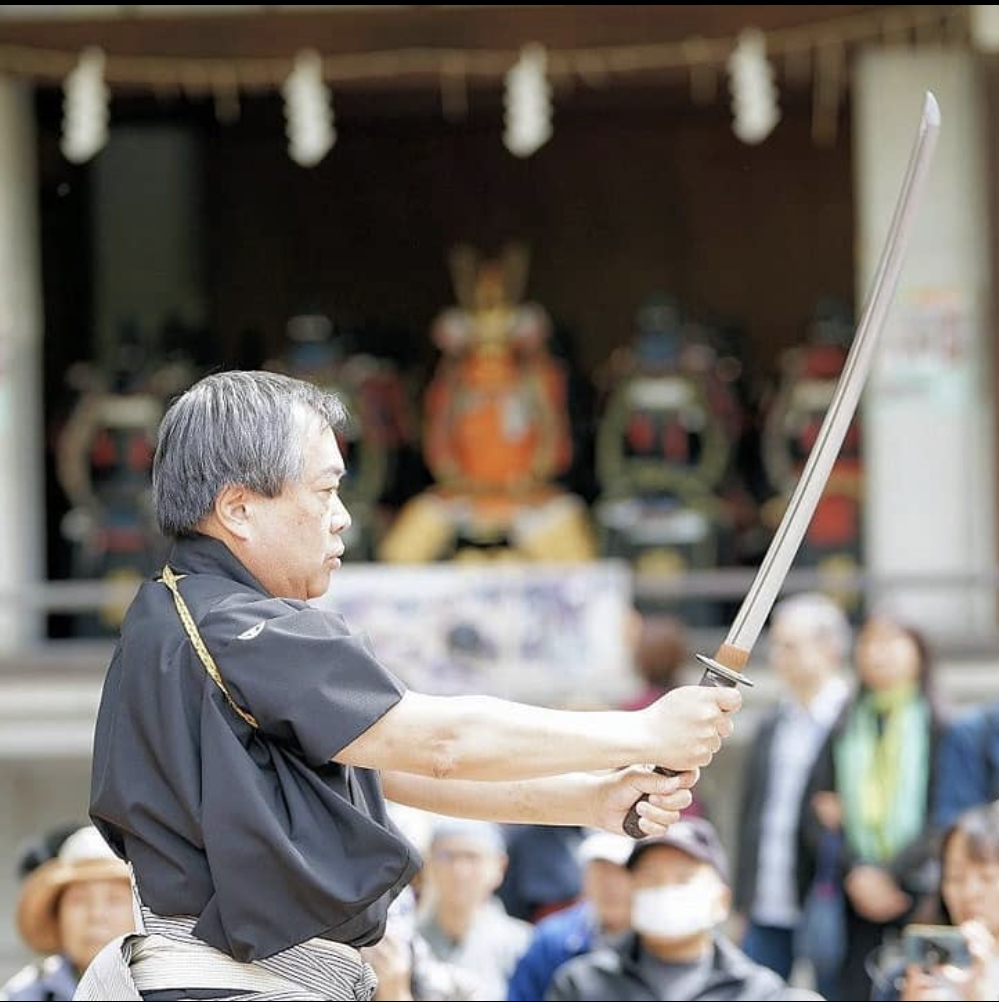 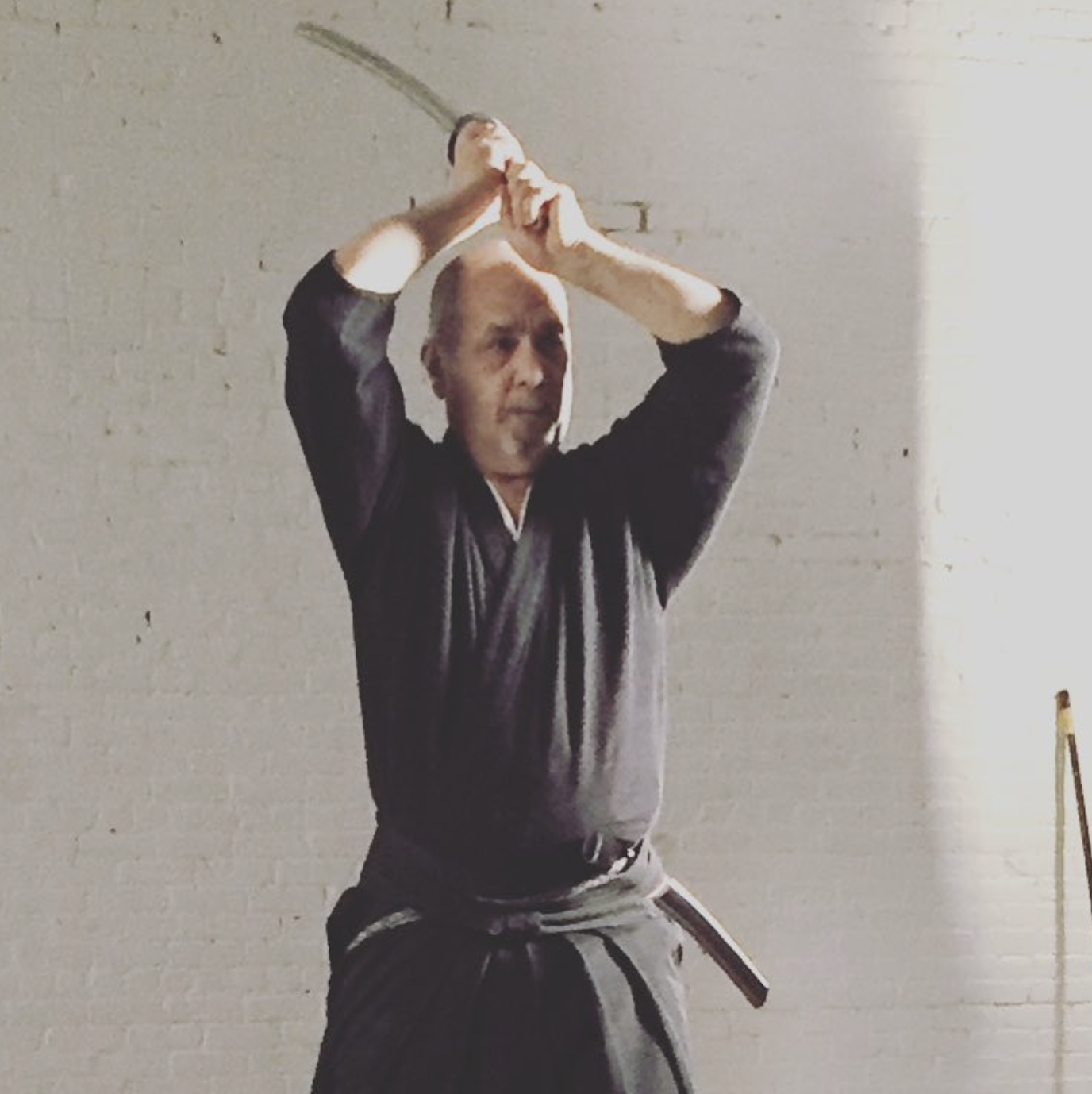 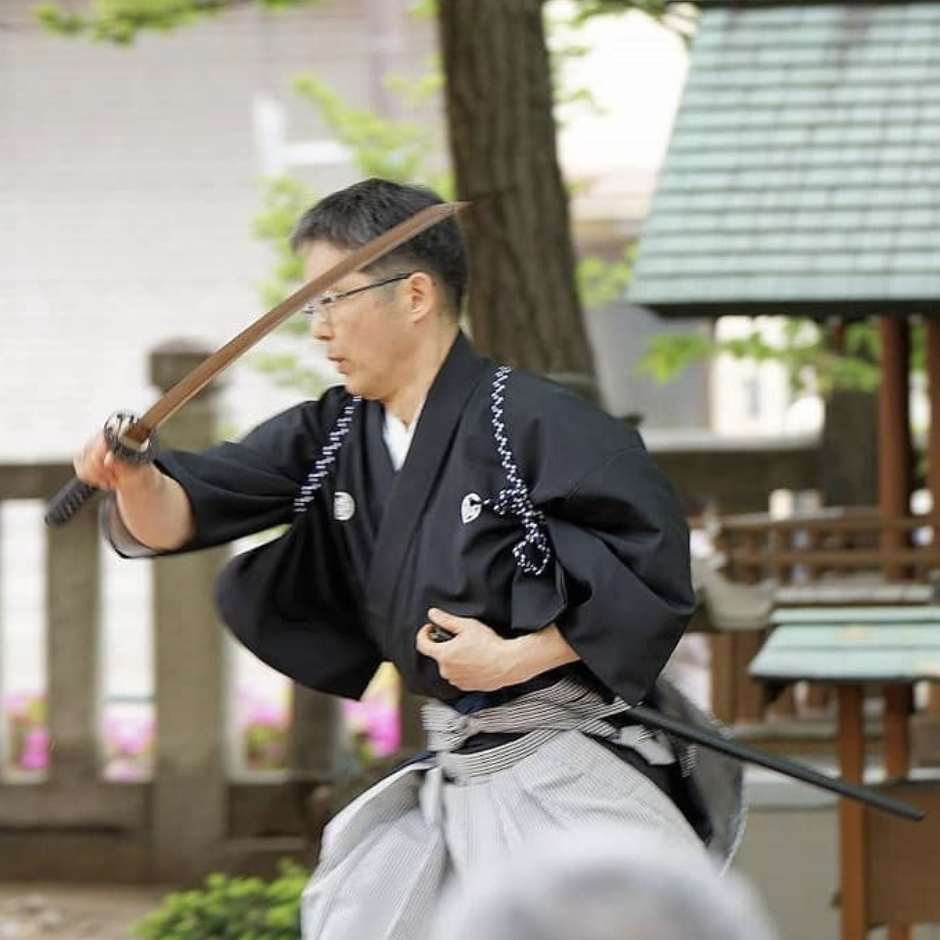 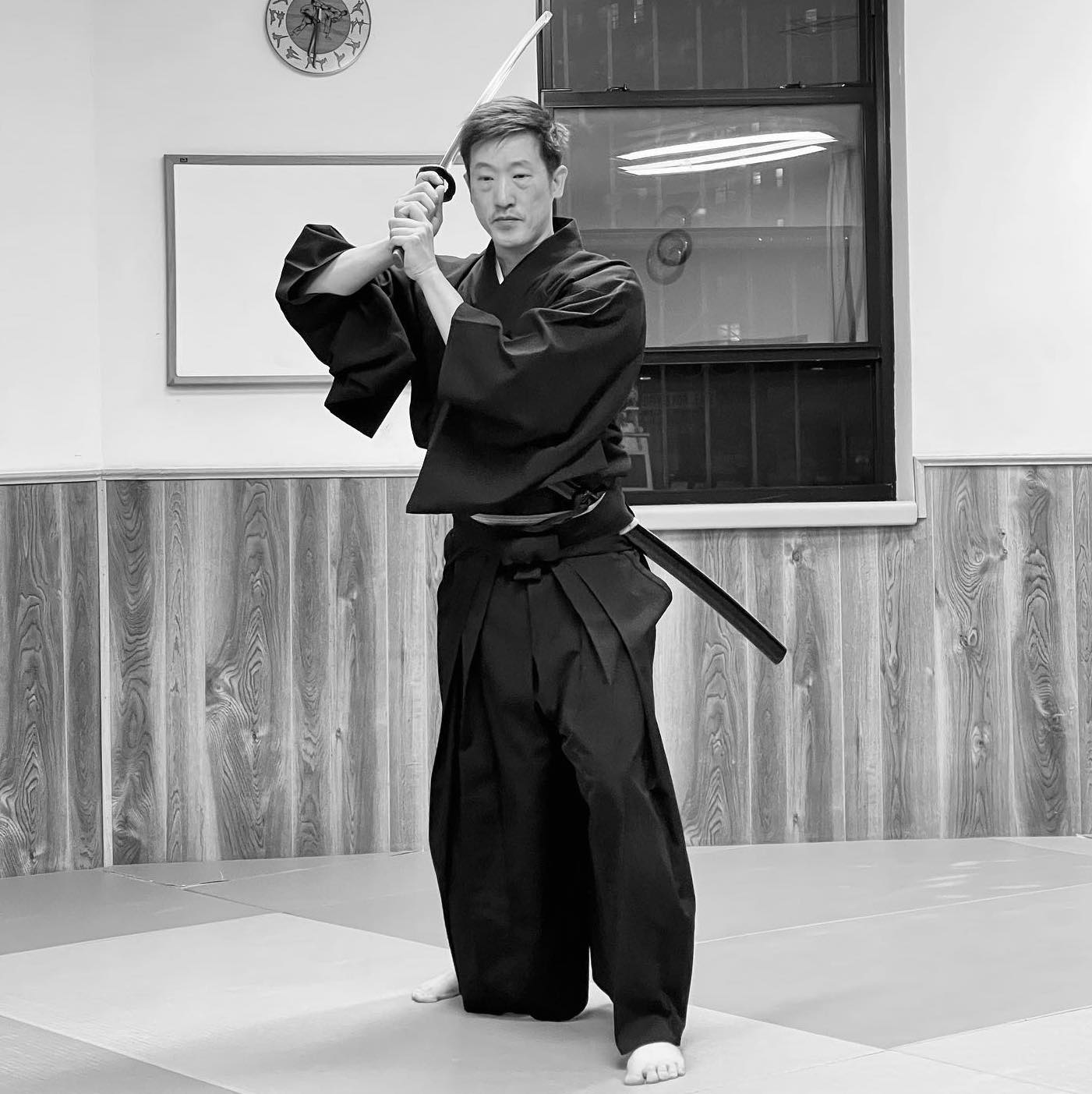 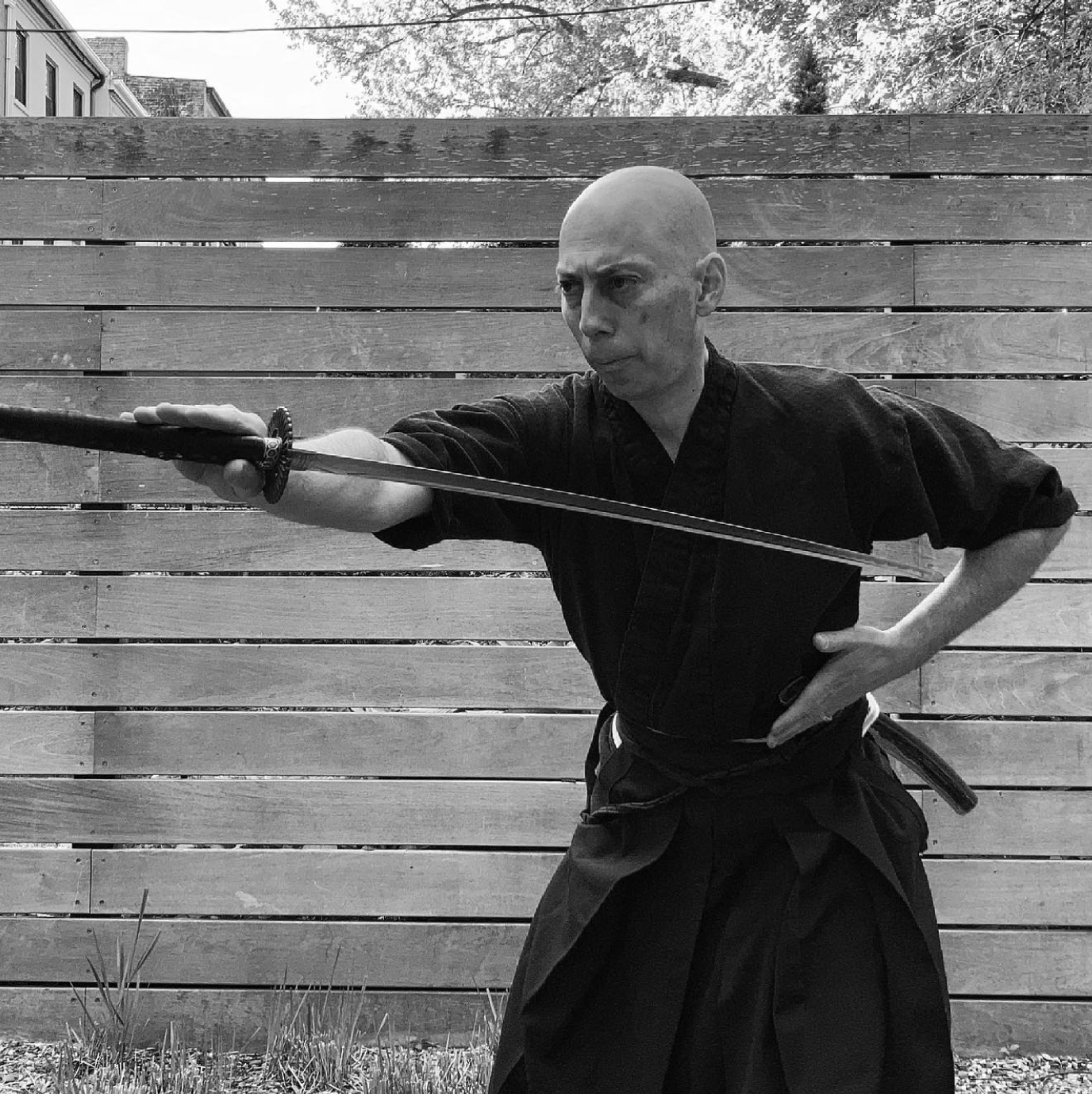 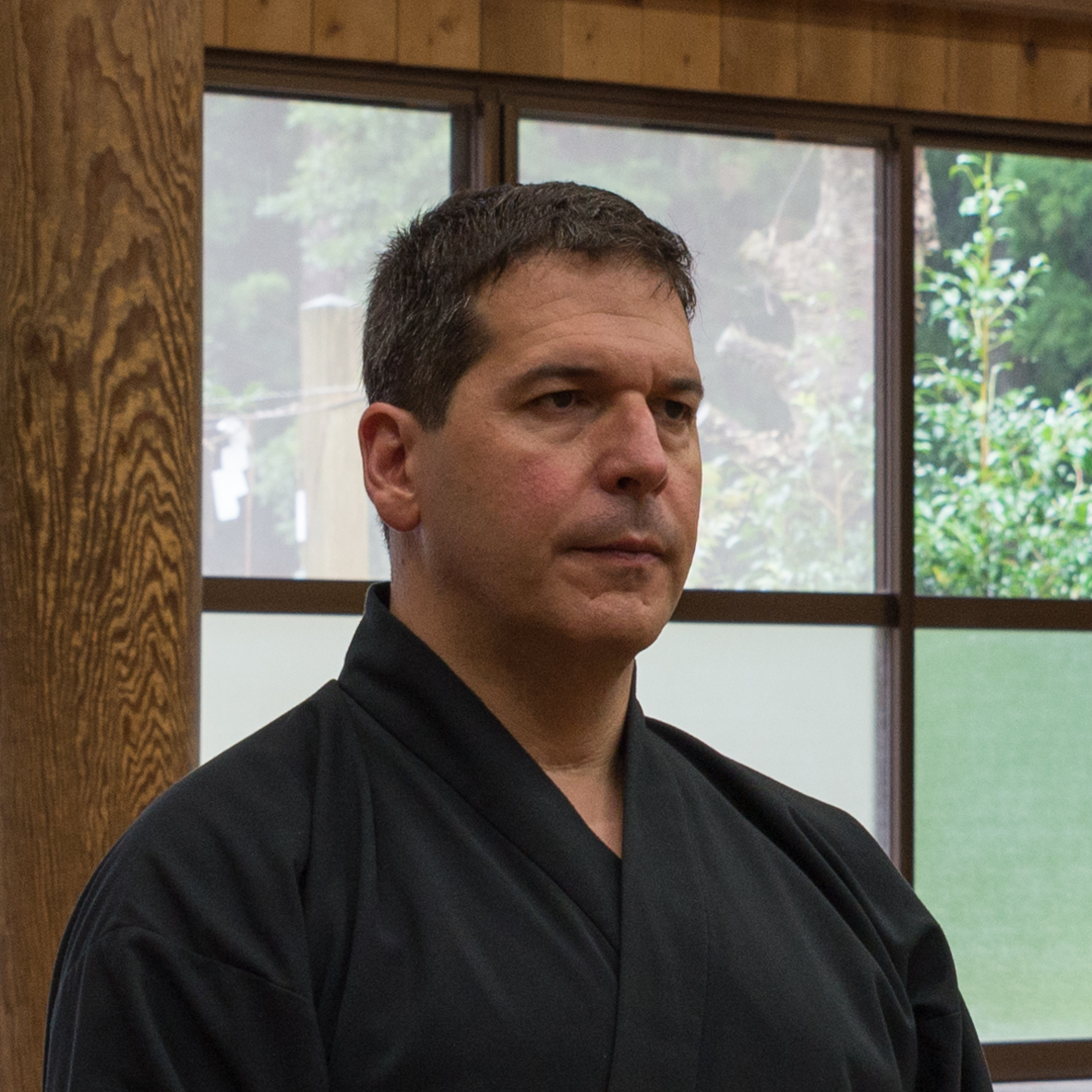 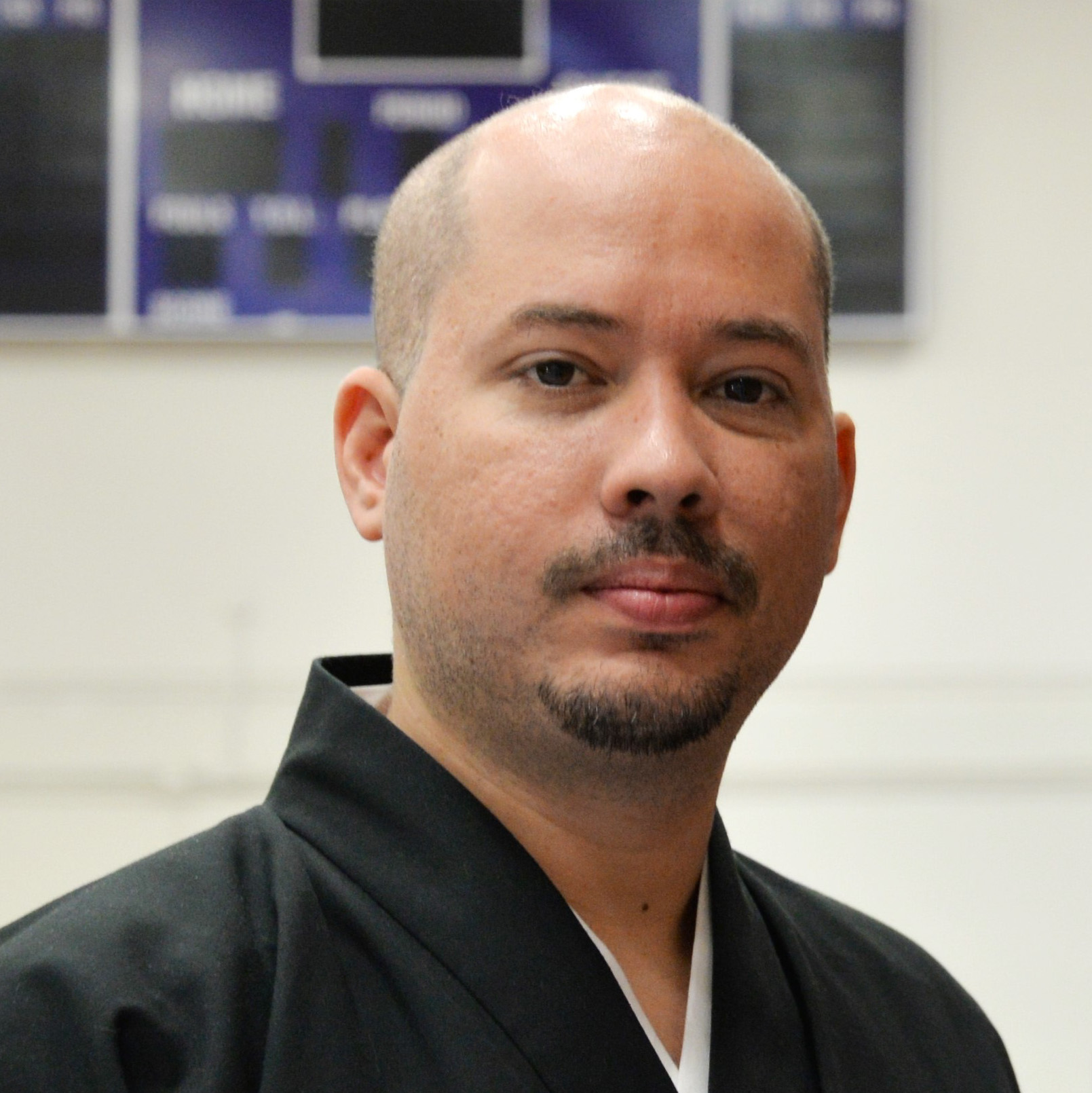 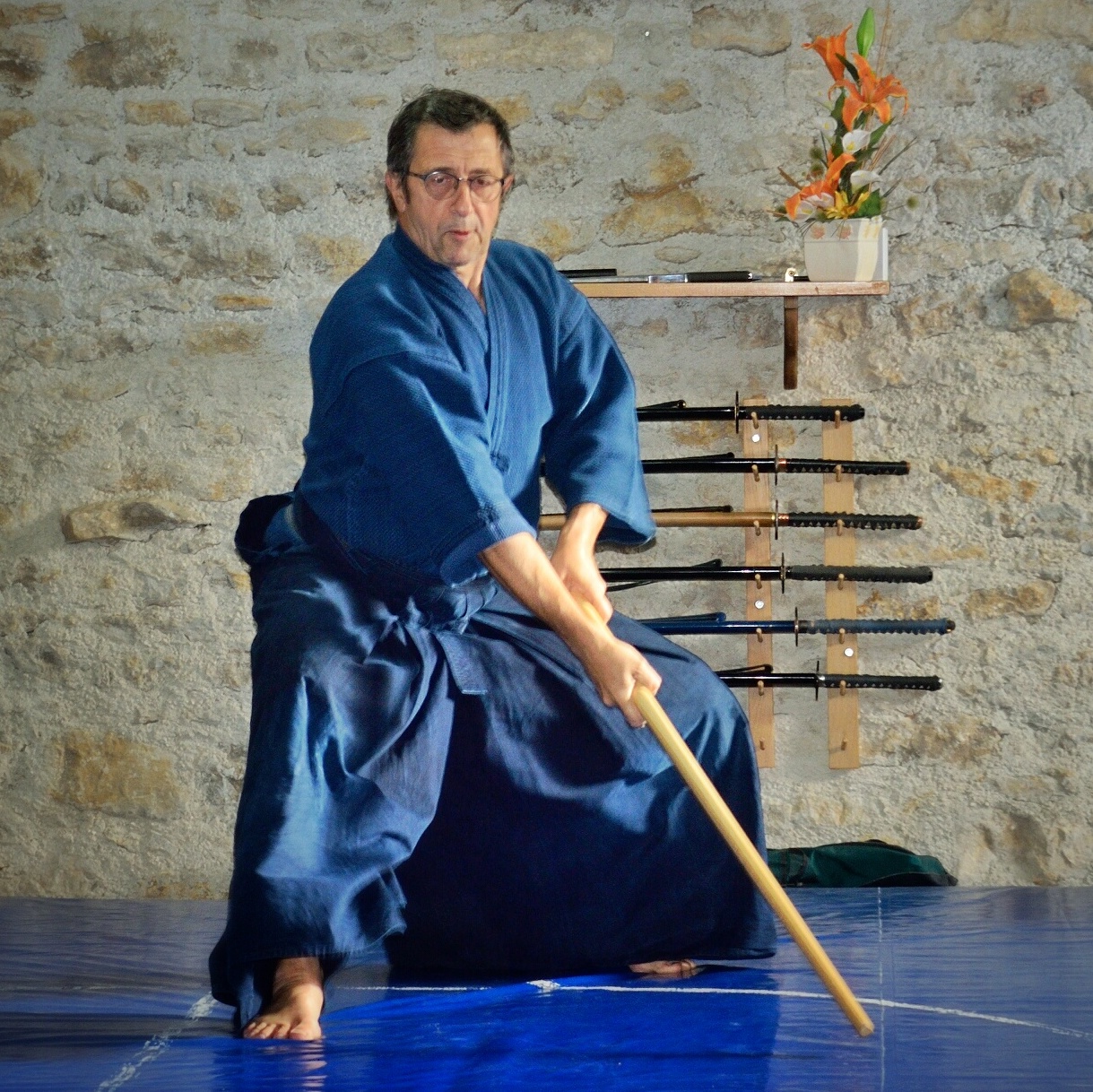 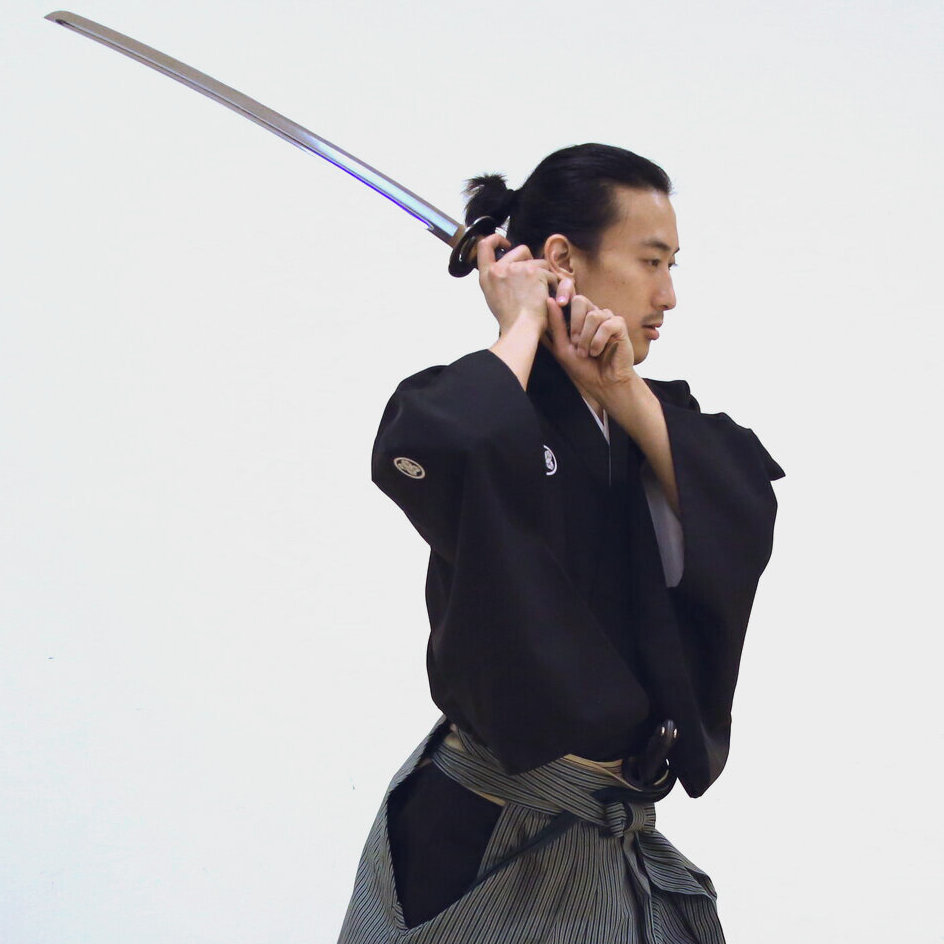 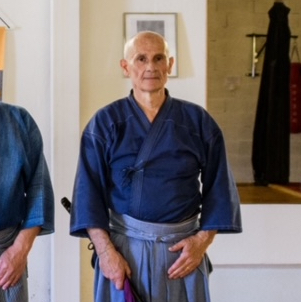 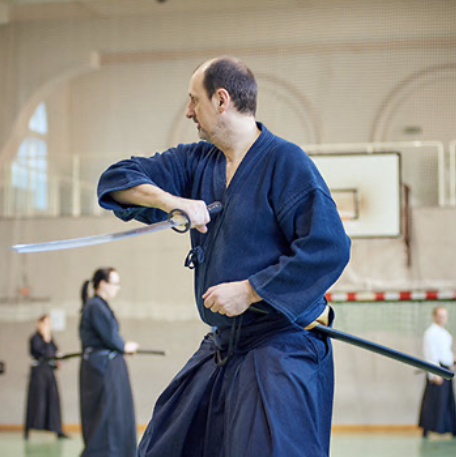 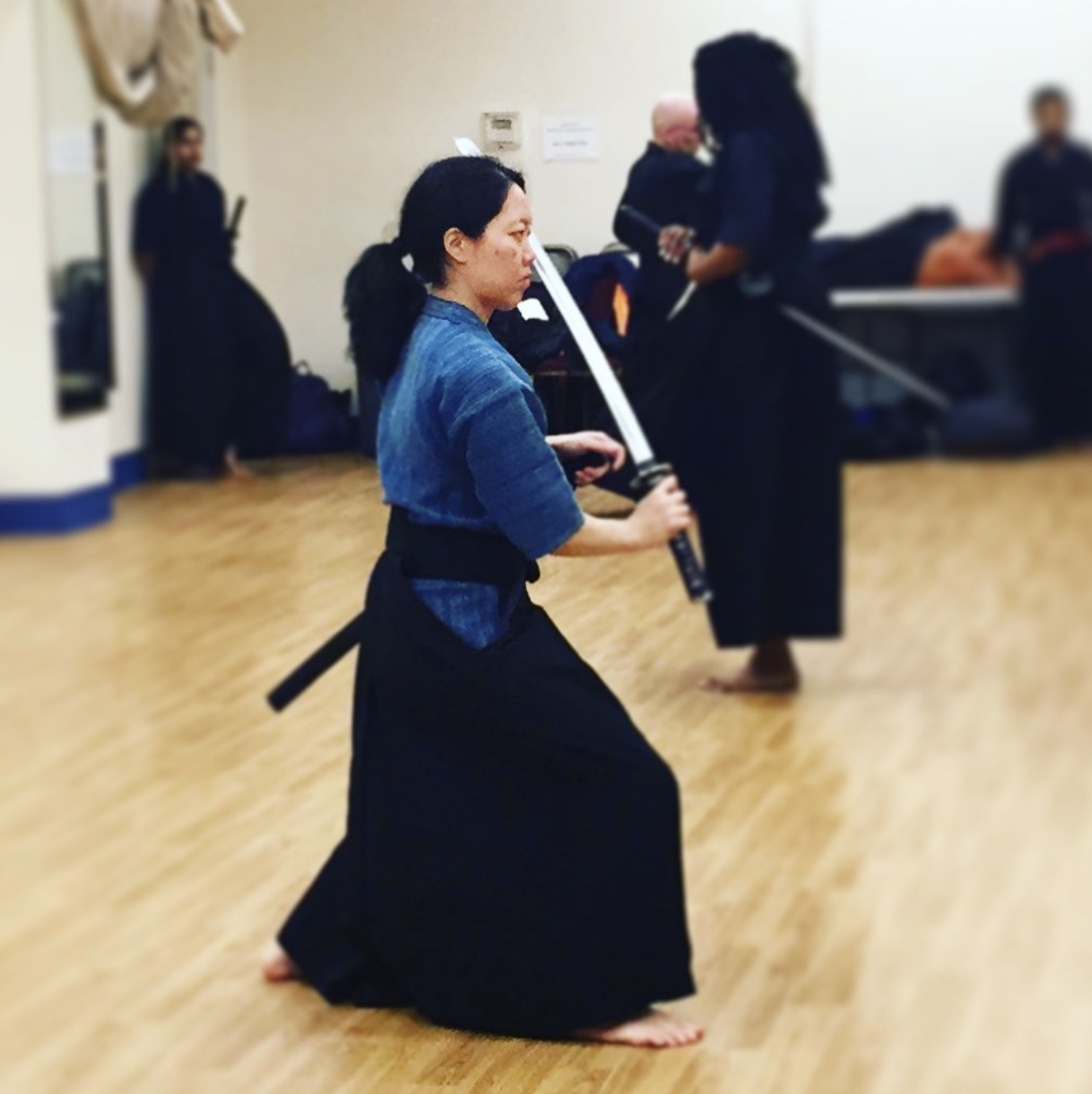 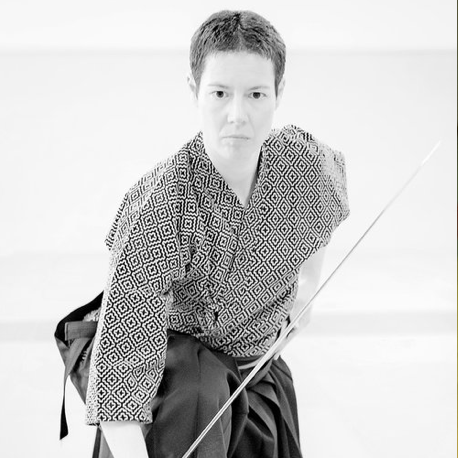 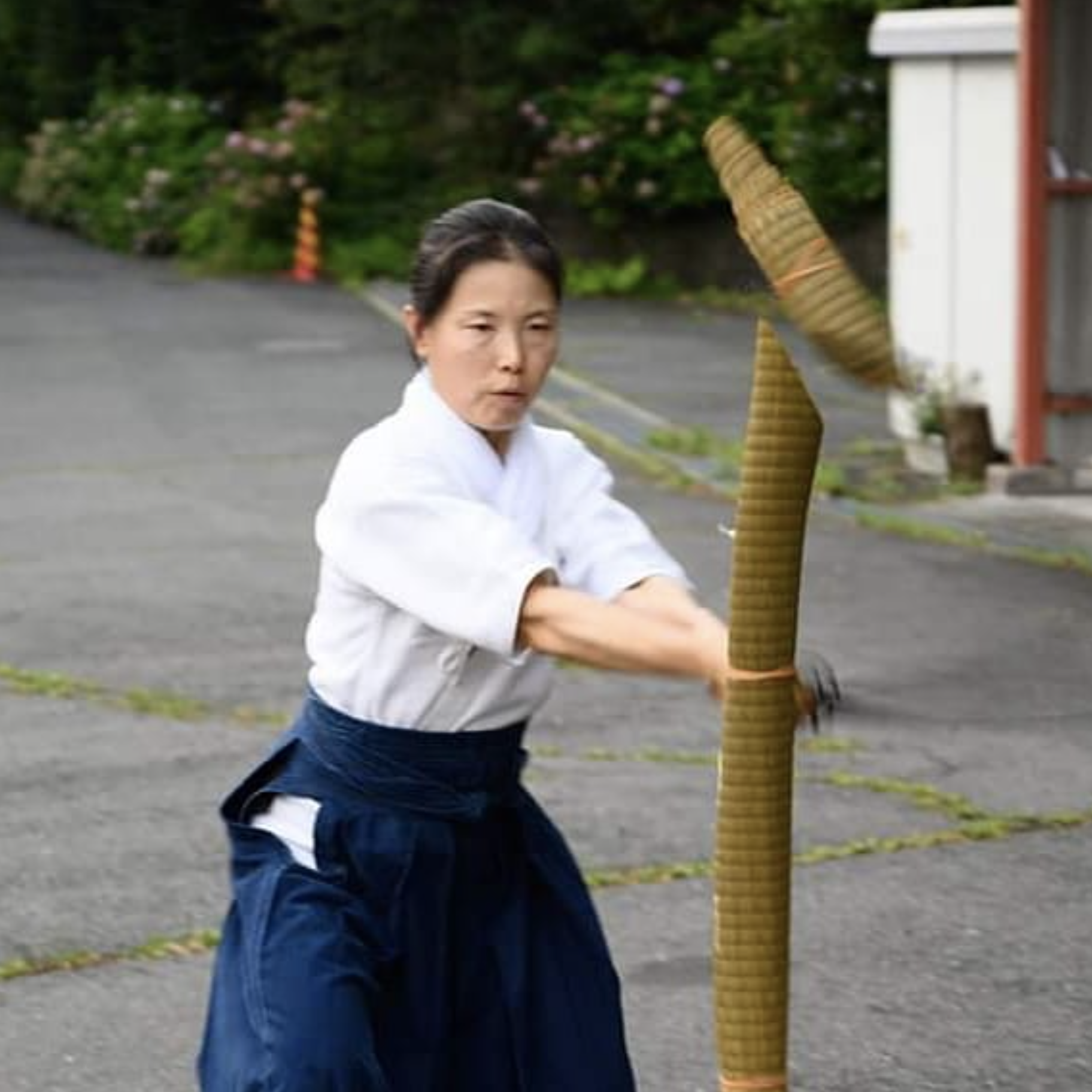 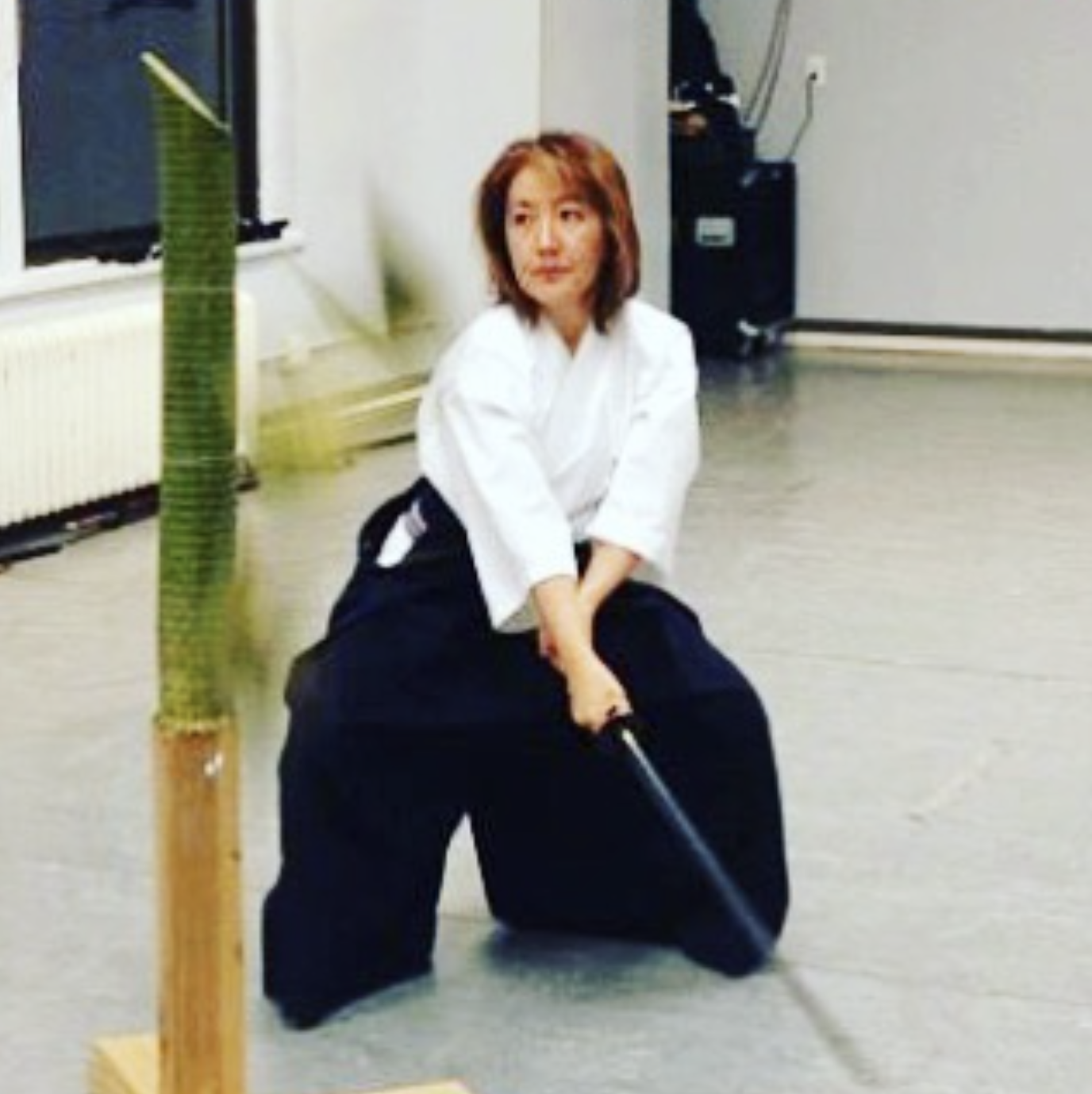 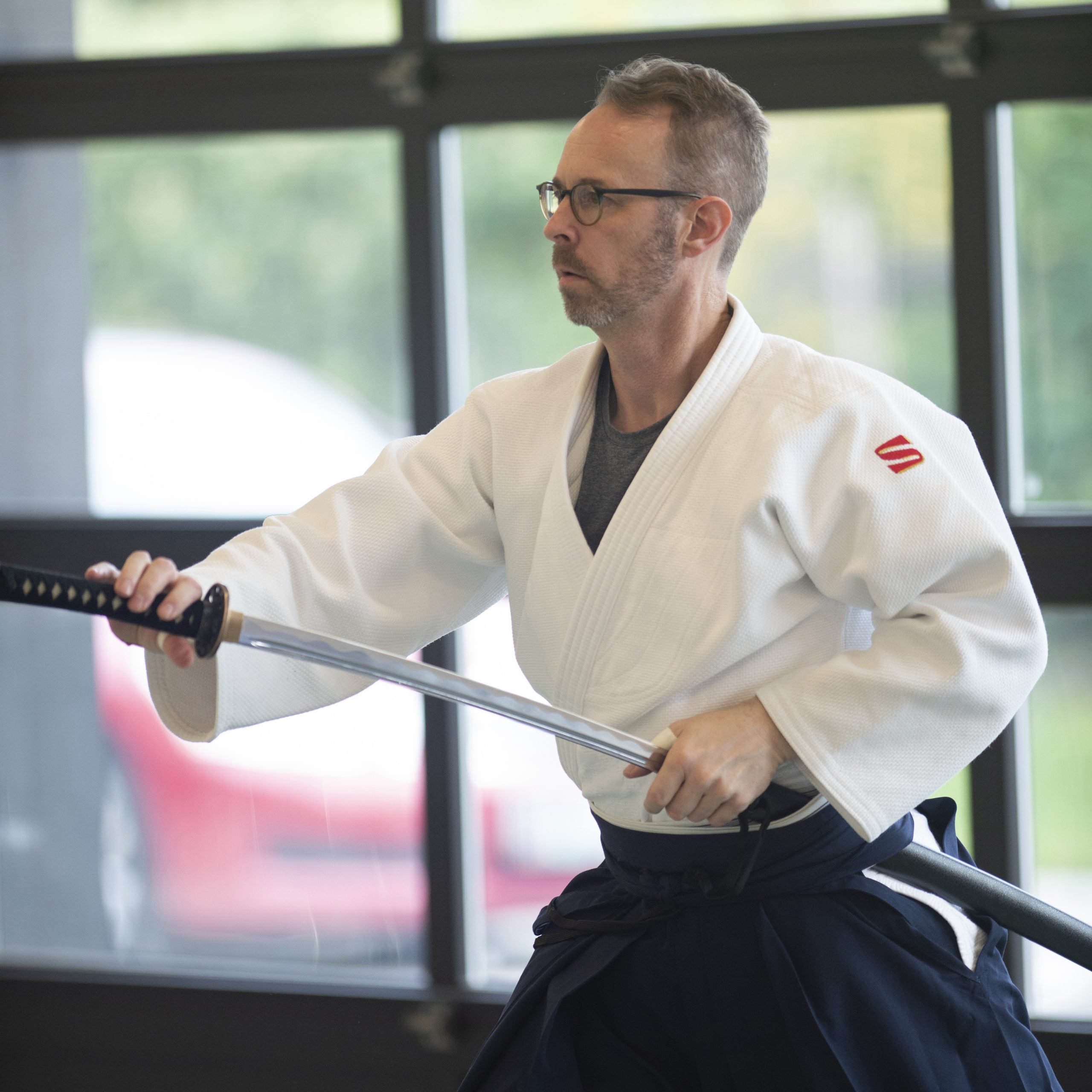 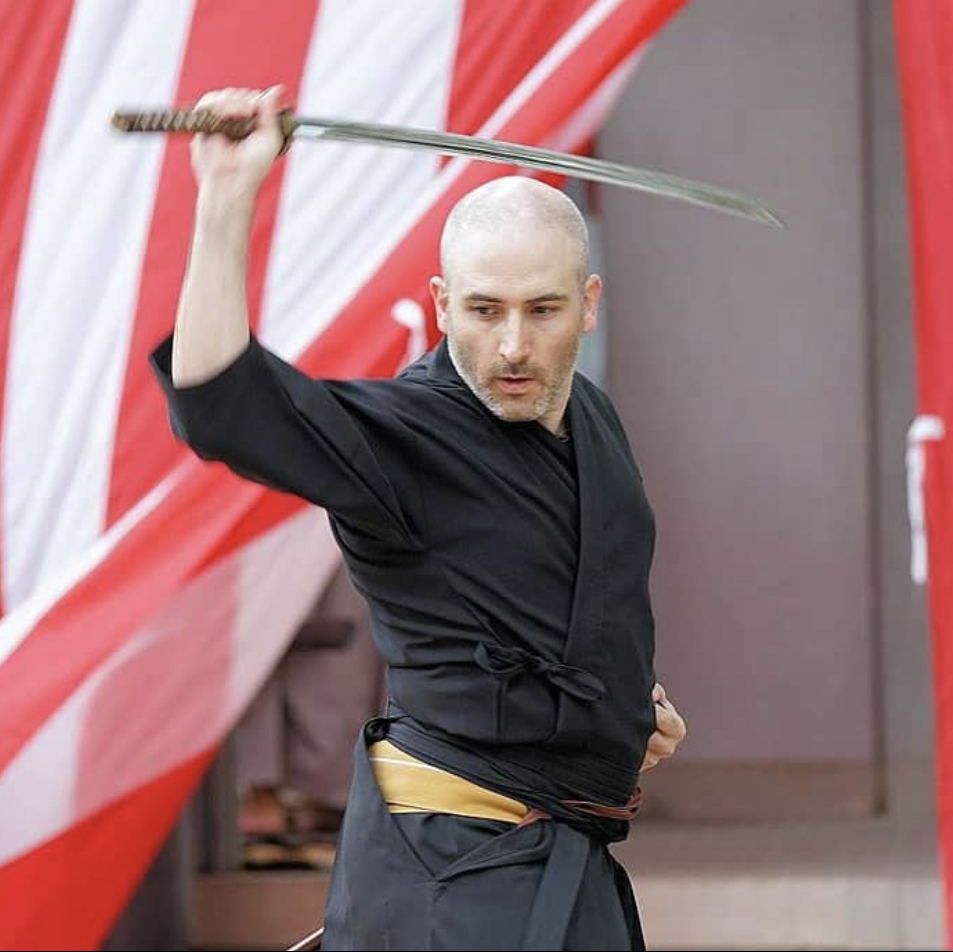